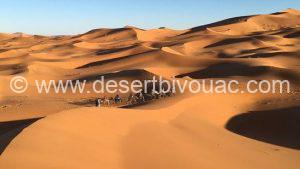 Day 1: Ouarzazate – Dades Gorge – Skoura – Gorges du Todra-Tinghir
After breakfast, departure to the Dades Gorge via the lake, the park and kasbahs of Skoura then continued to track toward the west to reach the village of Bou-Thahrar and join the kasbah of Ait Glaoui Youl-Dades Valley. After lunch, continue along the road that winds in the hills of the High Atlas until the end of the Gorges of Todra. Arrival at the hotel. Dinner and overnight.

Day 2: Tinghir – Tazarine-N’Kob-Zagora-M’hamid
A morning departure is desirable for us to follow the longest section of tarmac this week, through Tazarine then N’Kob (small Berber village). Lunch in Zagora, M’hamid route to stopping at Tamgrout to visit the Koranic library and the manufacture of pottery and the underground streets. Prosecution by the track through the palm of Ouled Brahim and Reg to and continuation to Elfaija M’hamid to travel to El Mezouaria bivouac. The evening dinner and overnight in tents. Day 3: M’hamid – Chegaga After breakfast, ride a camel for an hour, then start with a 4×4 track to the big sandy dunes Chegaga. Lunch under the shade of palm trees and tamarisk. The afternoon resumed the track to Chegaga. Arriving at the camp to watch the sunset, dinner and overnight in tents or under the stars.

Day 3: Chegaga – Lake Iriqui – Foum Zguid – Taznakht – Ouarzazate
Departure to Ouarzazate via the trail from the erg Chegaga and dried bed of Drâa via Lake Iriqui, then Foum Zguid and continued by road via Taznakht and photo stops will be made during the day between Taznakht continuation to Ouarzazate

Book now, or ask for more information about this tour. 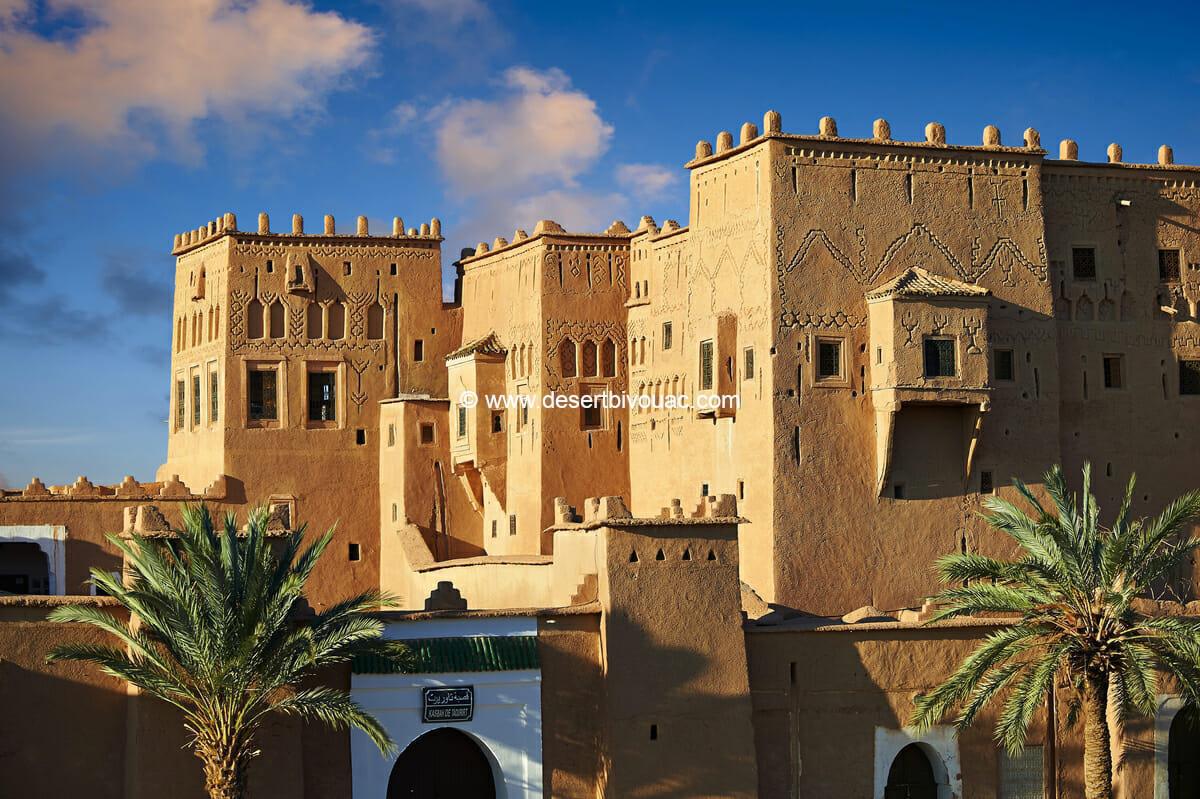 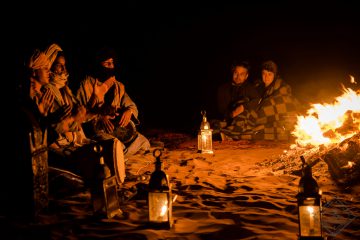 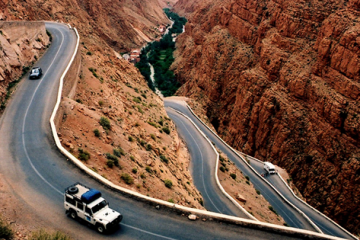 Departure to the Dades Gorge via the 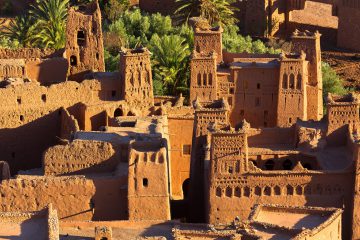 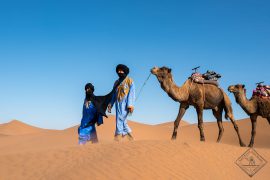 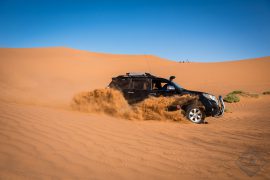 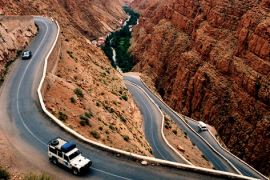